With age, forgetfulness also increases. If you sometimes go into the kitchen or basement and suddenly can’t remember what you were going to do there, you’re not necessarily sick. Sometimes your thoughts circle around other things and you don’t concentrate enough.

However, if mental (cognitive) abilities decline to such an extent that everyday life can hardly be managed, dementia or Alzheimer’s disease may be behind it. In Germany, about 1.5 million people currently suffer from dementia. By 2050, this number is expected to rise to more than two million.1

In this article you will learn,

The term comes from the Latin word mens (mind, spirit). The syllable “de” stands for a negation of the following word stem. Literally translated, dementia thus describes the condition of a severely impaired mind. Doctors understand this generic term to mean a progressive impairment of thinking, memory and other abilities of our brain.

All forms of dementia have one thing in common: over time, more and more brain cells responsible for memory die. In persons with incipient dementia, short-term memory is affected first. For example, they can no longer remember appointments, frequently misplace their glasses and front door keys. Neighbors or family members are not infrequently accused of secretly stealing these things. As the disease progresses, the memory lapses increase.

How does Alzheimer’s disease develop?

We do not know exactly why more and more people suffer from Alzheimer’s disease. Until a few years ago, the so-called amyloid hypothesis dominated in science. According to this, deposits(plaques) of beta-amyloid peptides in the brain are responsible for the demise of the nerve cells.

In the meantime, huge sums of money have been invested worldwide in the development of drugs that break down amyloid peptides or prevent their endogenous production. As success remains elusive in clinical trials to this day, more and more scientists are casting doubt on the amyloid hypothesis.2

The so-called nun study also contradicts the hypothesis previously believed to be certain. Since 1986, the epidemiologist Professor Dr. David A. Snowdon and his research group have been conducting a long-term study of 678 elderly religious sisters. They regularly undergo mental tests to check their mental performance. After the nuns’ deaths, scientists perform an autopsy of the brain and examine whether amyloid deposits are present.

The result so far is that characteristic plaques can be detected in the brains of most of the sisters, irrespective of their memory performance. The researchers found the largest deposits in an 85-year-old woman who was mentally and physically fit until the end of her life. According to the amyloid hypothesis, the opposite would have been expected, namely end-stage Alzheimer’s disease.3

But why do beta-amyloids deposit in the brain? In 2016, scientists discovered an unexpected property of amyloid peptides: they are able to neutralize microorganisms. When the researchers injected bacteria into the brains of rodents, characteristic Alzheimer’s plaques formed around the bacterial cells after a short time. The test animals were mice that had been genetically modified so that their organism could produce beta-amyloids.4

Is Alzheimer’s the result of inflammation of the brain?

A new groundbreaking approach to the development of Alzheimer’s disease considers the mode of action of so-called microglial cells. As effector cells , they are part of the first line of defense of our immune system in the brain and nervous system. With their tentacle-like projections, microglial cells scan the environment, constantly searching for cell debris, pathogens and dangerous metabolites.

If one of the “guardians” notices a threat to the brain, the cell migrates to the site of infection in a similar way to an amoeba (single-celled organism) and triggers an inflammation there. According to scientists at the German Center for Neurodegenerative Diseases (DZNE), this inflammatory reaction gets out of control in Alzheimer’s disease. As a result of chronic inflammation, there is progressive destruction of nerve cells(neurodegeneration), associated with loss of mental abilities.5,6

In 2018, a group of researchers from the U.S. and Australia demonstrated for the first time the link between gum inflammation (periodontitis) and inflammation in the brains of mice. The scientists administered the periodontitis pathogen(Porphyromonas gingivalis) orally to ten experimental animals over a period of 22 weeks. In the control group, the mice received a placebo. The subsequent examination revealed both periodontitis pathogens and evidence of inflammatory reactions in the brain regions typical of Alzheimer’s disease. The control group showed no abnormal findings.7

What does that mean? Factors that can trigger inflammation are possible causes of Alzheimer’s dementia. These include bacteria and viruses, but possibly also the flavour enhancer glutamate or metals such as aluminium.

Naturopaths and alternative practitioners focus first on prevention. For example, the following approaches have proven successful for people aged 50 and over:

All of these measures have been shown in scientific studies to reduce the risk of dementia or Alzheimer’s disease. Why are Mediterranean diet and exercise so important? Both counteract the occurrence of chronic inflammation. Saturated fats, animal products and processed foods from the supermarket, on the other hand, increase the body’s tendency to inflammation. Since the feeling of thirst decreases with age, everyone should make sure to drink at least 1.5 liters of healthy water a day.

Even if the first signs of dementia are already present, it is worthwhile to carry out the measures mentioned. Because in this way, inflammation in the brain can be contained. This slows down the destruction of the nerve cells and the cognitive abilities of those affected are preserved for as long as possible. Naturopaths and naturopathic physicians also perform basic naturopathic treatments for Alzheimer’s patients, such as detoxification, deacidification, intestinal cleansing and immune modulation.

In the second part of this series of articles, we will go into detail about conventional medical therapy approaches for Alzheimer’s disease.

[1] Dementia: When forgetfulness becomes a disease, at https://www.gesundheitsforschung-bmbf.de, Access date 05.07.2021

[8] If rheumatism, then at least no Alzheimer’s – Rheumatism drugs seem to protect against Alzheimer’s, at https://www.rheuma-online.de, Access date 05.07.2021 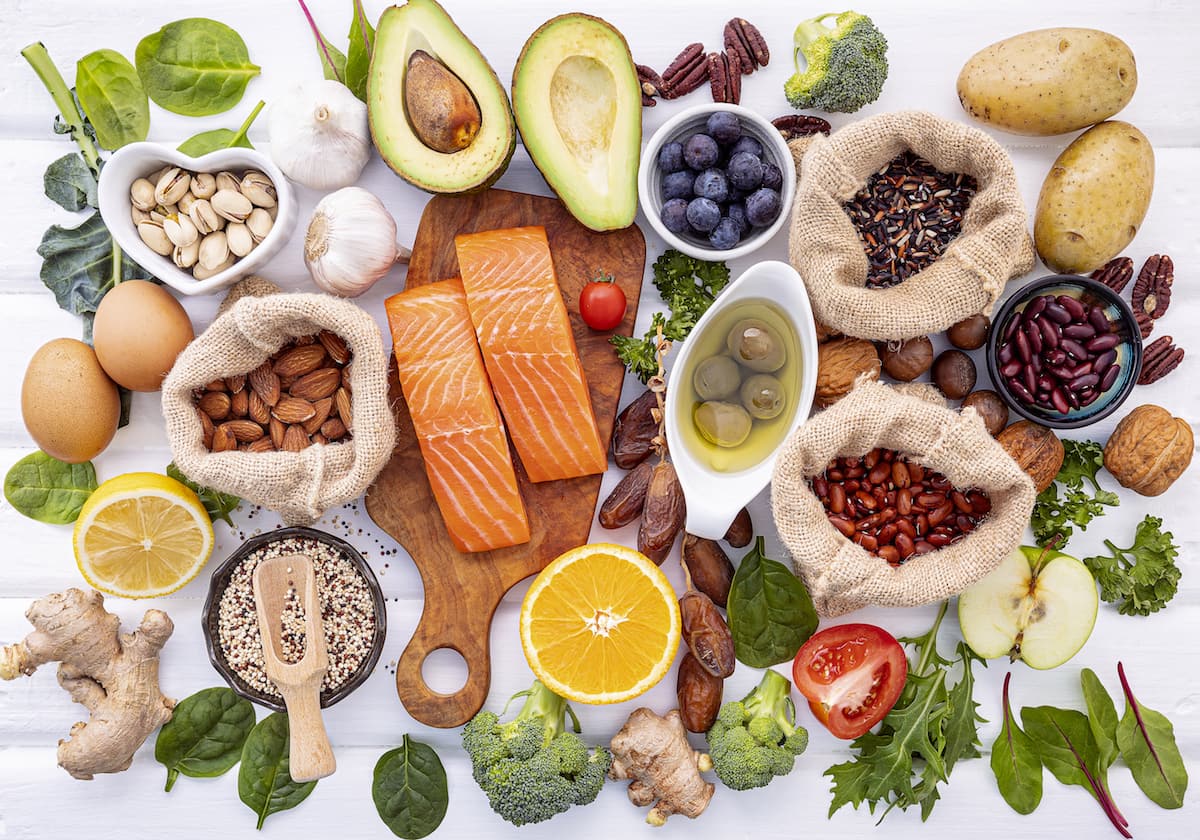 Nocebo and Placebo Effect: The Tremendous Power of the Human Mind

Osteoarthritis – Which medicinal plants, vitamins and minerals can help?