Updated on 14. November 2021 from ÁYIO-Q Redaktion

Alzheimer’s disease was named after the German psychiatrist Dr. Alois Alzheimer, who first noticed the case of a woman who had an unusual type of mental illness with symptoms of dementia and declining motor activity and speech problems.

After the woman’s death, he examined her brain, which showed abnormal clumps now known as amyloid plaques. Currently, there is no causal treatment for Alzheimer’s disease. However, some therapies help to slow down the decline of mental abilities in those affected.1

If difficulties with memory, judgement and thinking/comprehension occur, one should consult the family doctor or a neurologist.

First, the doctor takes the patient’s medical history and asks for a description of the symptoms. Both the person affected and a family member or close friend are interviewed. The diagnosis of Alzheimer’s disease is also based on tests such as the Mini-Mental Status Test to assess memory and thinking ability.

Blood tests and imaging can rule out other possible causes. In addition, there are various physical and neurological examinations.2

Important to know: Alzheimer’s disease can only be diagnosed with absolute certainty after death, when characteristic plaques are found in the brain during an autopsy.

Neither conventional medicine nor naturopathic methods are able to restore destroyed nerve cells. All therapies are therefore aimed at slowing down the course of the disease and maintaining the quality of life for as long as possible.

Orthodox medical treatment is based on two pillars: Medication and more advanced measures. First and foremost, so-called anti-dementia drugs are used, which influence various neurotransmitters in the brain. These include acetylcholinesterase inhibitors (donepezil, rivastigmine, galantamine) and the glutamate antagonist memantine.

Studies have shown that treatments with donepezil and memantine improved symptoms in the short term. After a therapy duration of about 9 months, the cognitive abilities deteriorated and even fell below the initial level.3

Physiotherapy in the treatment of Alzheimer’s disease

Physiotherapy can be very helpful in Alzheimer’s patients. Research shows the following:5

Physiotherapists can help patients live their lives more easily and much healthier. They are trained to use a variety of teaching methods and techniques to treat patients:

Finally, we would like to introduce you to the latest orthodox medical treatment approach. In June 2021, the US Food and Drug Administration (FDA) granted accelerated approval for the monoclonal antibody aducanumab (Aduhelm™) for the treatment of Alzheimer’s disease.6

The term monoclonal antibodies is used by biochemists to describe proteins (proteins) that originate from a single cell (B-lymphocyte) of the immune system and are directed against a specific target molecule. In the case of aducanumab, these are the beta-amyloids that are deposited in the brain in the form of plaques in Alzheimer’s patients. In animal experiments with transgenic mice, the US company Biogen was able to show that aducanumab reduces the number of beta-amyloids in a dose-dependent manner.7

Using positron emission tomography (amyloid PET), scientists demonstrated the same effect in Alzheimer’s patients. This was enough for the FDA to approve Aduhelm™ as a new drug for Alzheimer’s disease.8

The rapid approval is all the more astonishing because the efficacy of the drug was not proven in the two phase III clinical trials. This was the conclusion reached by American scientists at the Mayo Clinic and Stanford University after analysing the available data material.9

In other words, aducanumab apparently does not prevent the progressive loss of cognitive abilities at all, but merely breaks down the amyloid plaques in the brains of those affected. Those who are familiar with the results of the Nun study, which we discussed in Part 1 of the series of articles on dementia and Alzheimer’s in the context of the inflammation theory, are not surprised by this.

They show, in fact, that the plaques observed have nothing to do with the reduction in memory and brain performance. Thus, the new hope in Alzheimer’s disease could turn out to be a huge flop.

The drug has so far only been approved in the USA and is therefore only available there. According to the Handelsblatt, therapy with Aduhelm™ costs $56,000 per year.10

Whether the costs will ever be paid by the statutory health insurance funds in Germany is written in the stars.

[8] Controversial US approval for first antibody in Alzheimer’s disease, at https://www.pharmazeutische-zeitung.de, Access date 18.09.2021

Anxiety Disorders – An Overview of the Nature of Anxiety 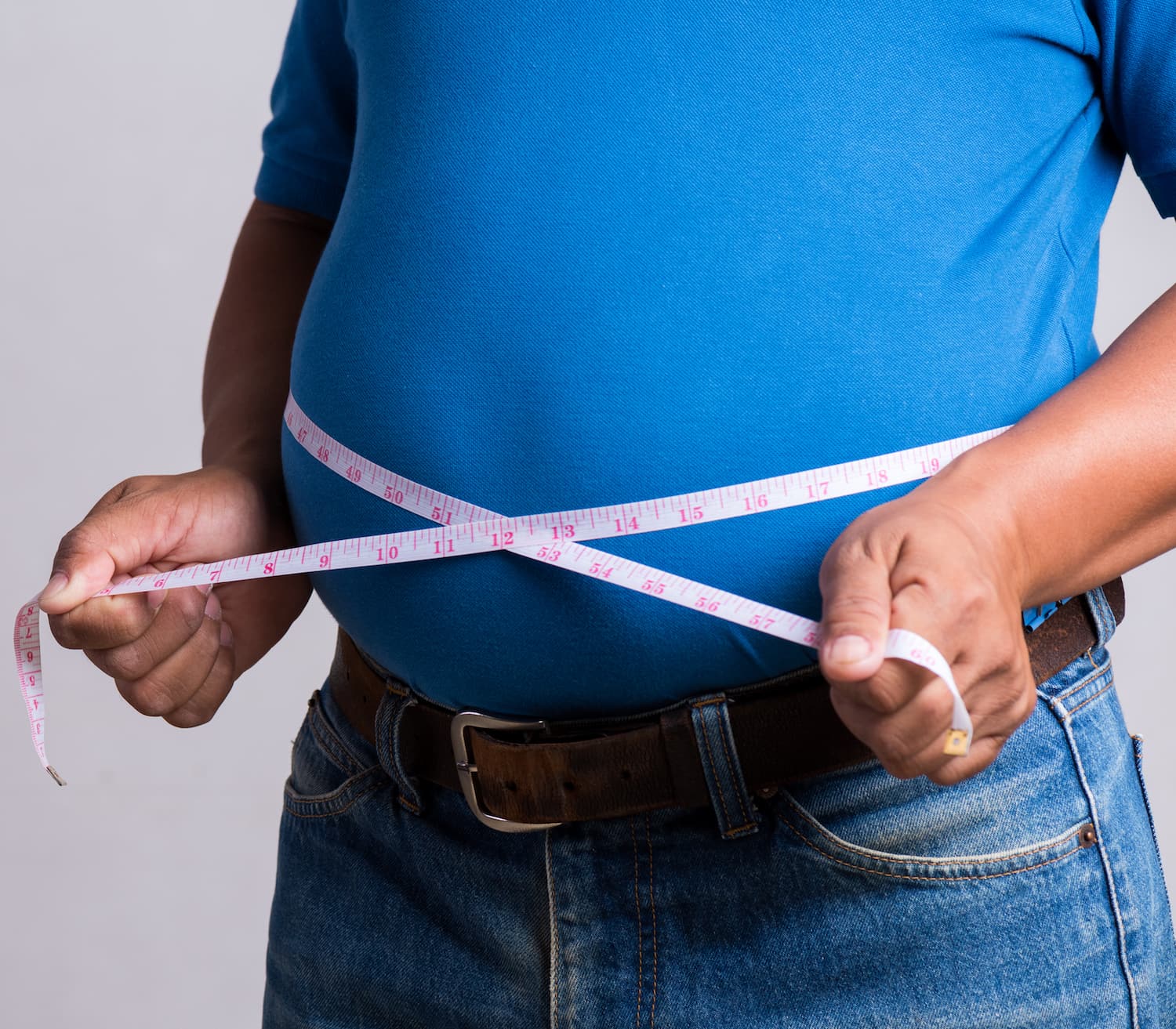