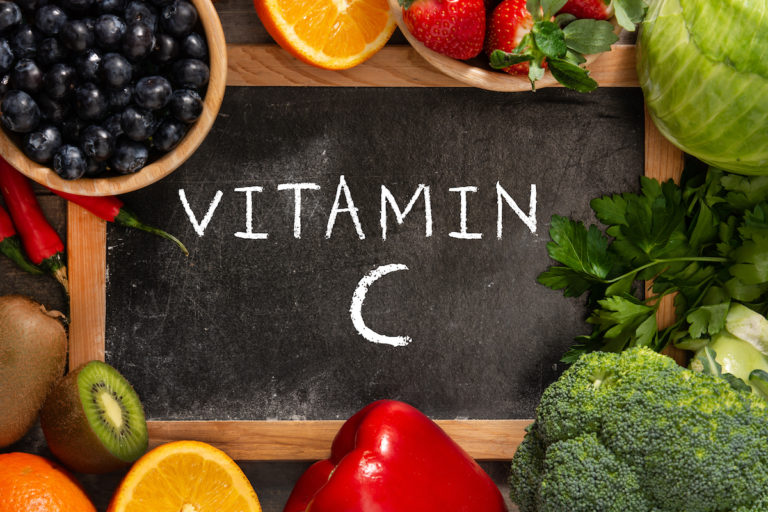 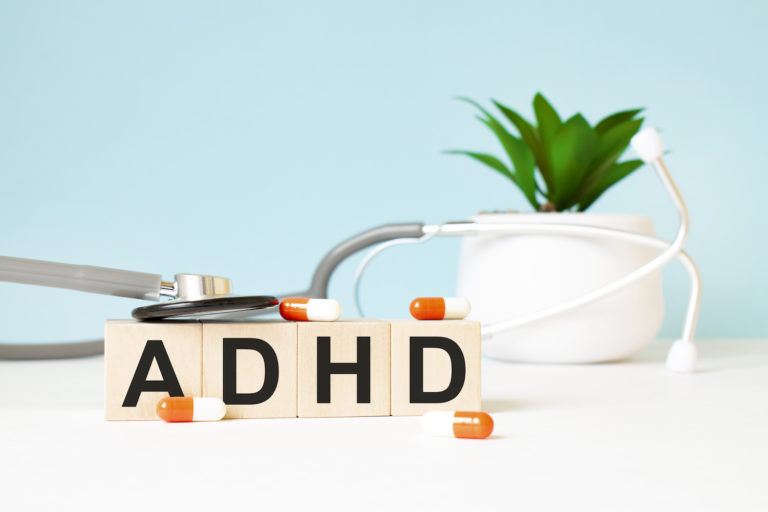 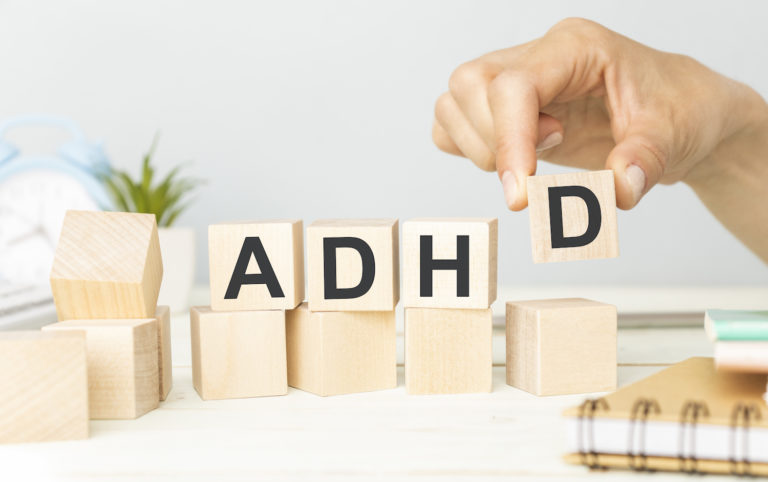 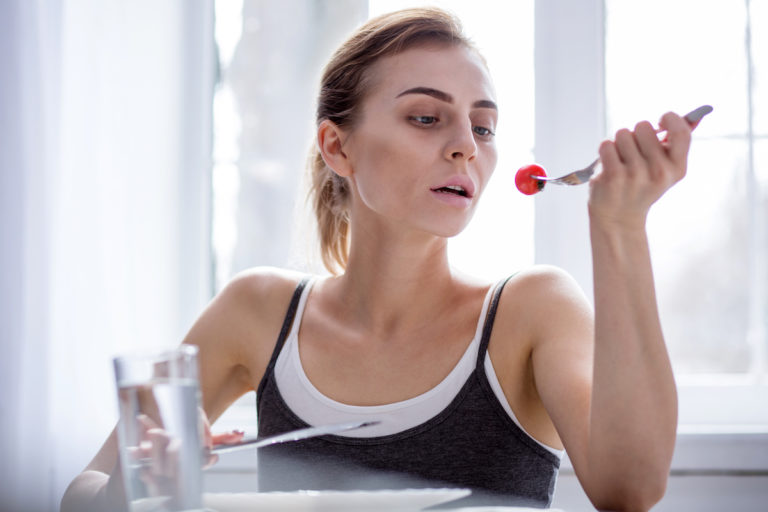 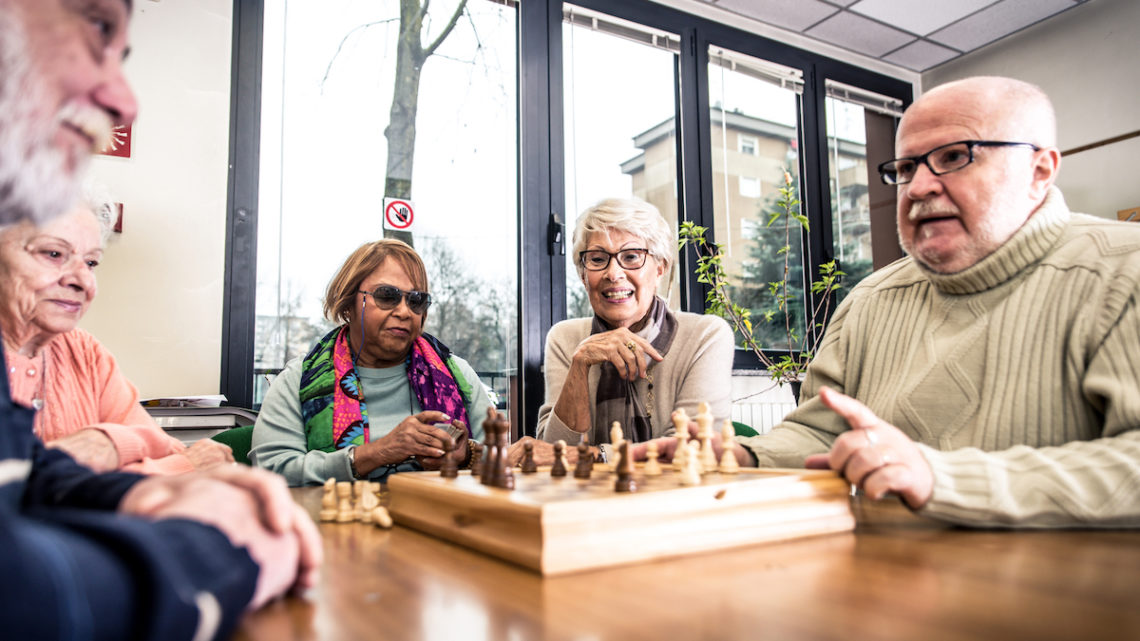 The deterioration of cognitive abilities caused by Alzheimer’s disease entails a number of problems that not only burden those affected, but also their family members. People diagnosed with dementia have less control over their emotions and are unable to express them properly.

Scientific research shows that patients often even deny their feelings after diagnosis. They feel agitated and insecure. Many of the emotional factors lead to depression, which further aggravates the disease.1

Understanding the feelings of dementia patients

People with dementia often suffer drastic changes in their emotional reactions to situations they are confronted with. For example, patients may be agitated, prone to mood swings and overreact in normal everyday situations.

These emotional changes cause difficulties for family carers. They should realise the following: It is not the patient who reacts to a normal situation in an inappropriate way. It is his brain damage that causes him to act desperately and thus inappropriately.

Those suffering from Alzheimer’s disease often react more sensitively to situations than one would expect. This is because the ability to look at things objectively diminishes due to the brain damage. Try to recognise subtle cues that the person affected may not express directly. Unmet needs often trigger strong emotional reactions. Ideally, you will develop a sense of your family member’s needs and support them in every way.

Self-confidence and judgement are impaired

People with dementia lose self-confidence and become insecure about their abilities. They begin to believe that they are no longer in control of things. As a result, their judgement deteriorates.

Depression and stress increase the risk of Alzheimer’s disease

Excessive stress and depression may play a role in the development of dementia. In an animal model with mice, stressful conditions worsened the symptoms of Alzheimer’s disease and accelerated cognitive decline.2

According to clinical studies, people with depression have a higher risk of dementia. American war veterans suffering from post-traumatic stress disorder (PTSD) were twice as likely to develop Alzheimer’s disease in old age.3

What can Alzheimer’s patients and their relatives do?

In the following, we give a few general tips that have a positive influence on the emotional situation of those affected.

Enjoying the things in life

People with Alzheimer’s initially remain physically and mentally fit enough to be comfortable in company and to attend family gatherings. Encouraging them to be around people and do simple everyday tasks will boost their self-confidence.

Remembering beautiful moments from the past can evoke pleasant feelings. Watching old family videos and photos helps the Alzheimer’s patient to talk with you about shared experiences. This is because memories from far back are not affected at first in people with dementia.

The American scientist Dr. Joe Dispenza points out the great importance of one’s own thoughts and feelings. They ensure that corresponding nerve connections are formed in the brain. Those who see and feel negatively about many things in life involuntarily influence their actions.

Watch your thoughts, for they become words.

Watch your words, for they become actions.

Watch your actions, for they become habits.

Watch your habits, for they become your character.

Watch your character, for it becomes your destiny.

Every one of us has negative thoughts associated with emotions such as anger, rage or frustration. This is quite normal. But don’t allow a negative world of thoughts and feelings to develop and become entrenched in your mind.

Television has a particularly dramatic effect. In 2014, an American group of researchers at the University of Iowa found that films about death, accidents, illness and hunger induce a state of sadness in Alzheimer’s patients. The feeling could even be detected when the memory of the films had already faded.

Conversely, comedies caused a feeling of happiness and contentment in the study participants. Again, the emotions were retained beyond the ability to remember the films.5

Whenever you recognise that a person with Alzheimer’s is agitated, try to distract them. Listen to music together, watch a funny movie or talk and laugh with her. Take a walk in nature and encourage the other person to breathe deeply. This will distract him and help to banish the cloudy thoughts. Yoga exercises are also a good way to relax. Show the person concerned that they still have so much more of life ahead of them.

[1] The psychological and emotional impact of dementia, at https://www.alzheimers.org.uk 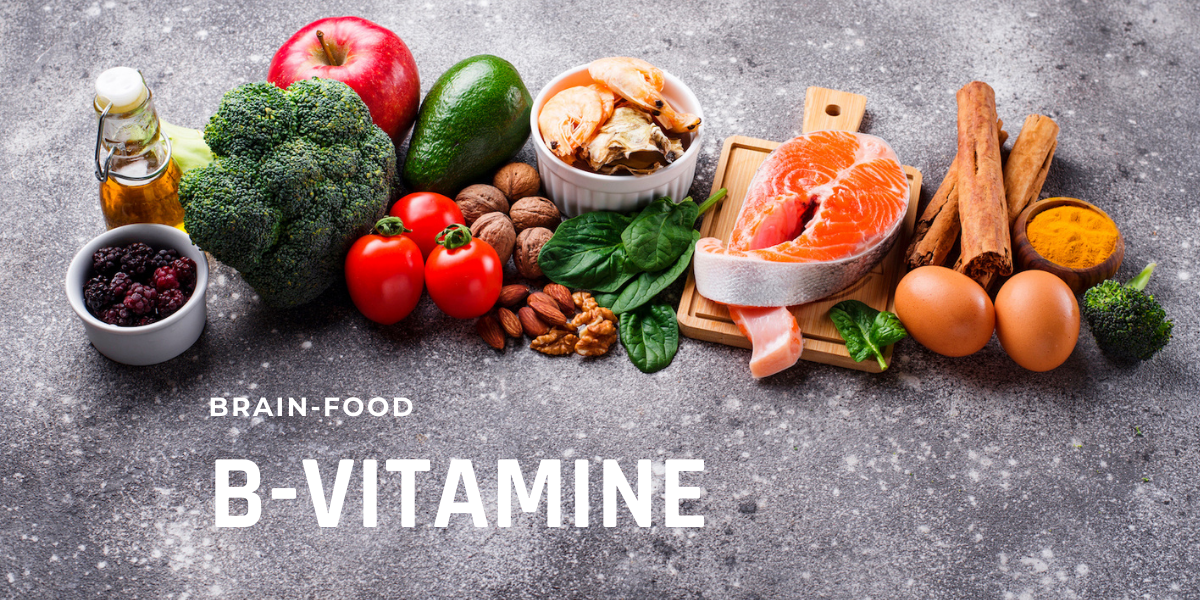 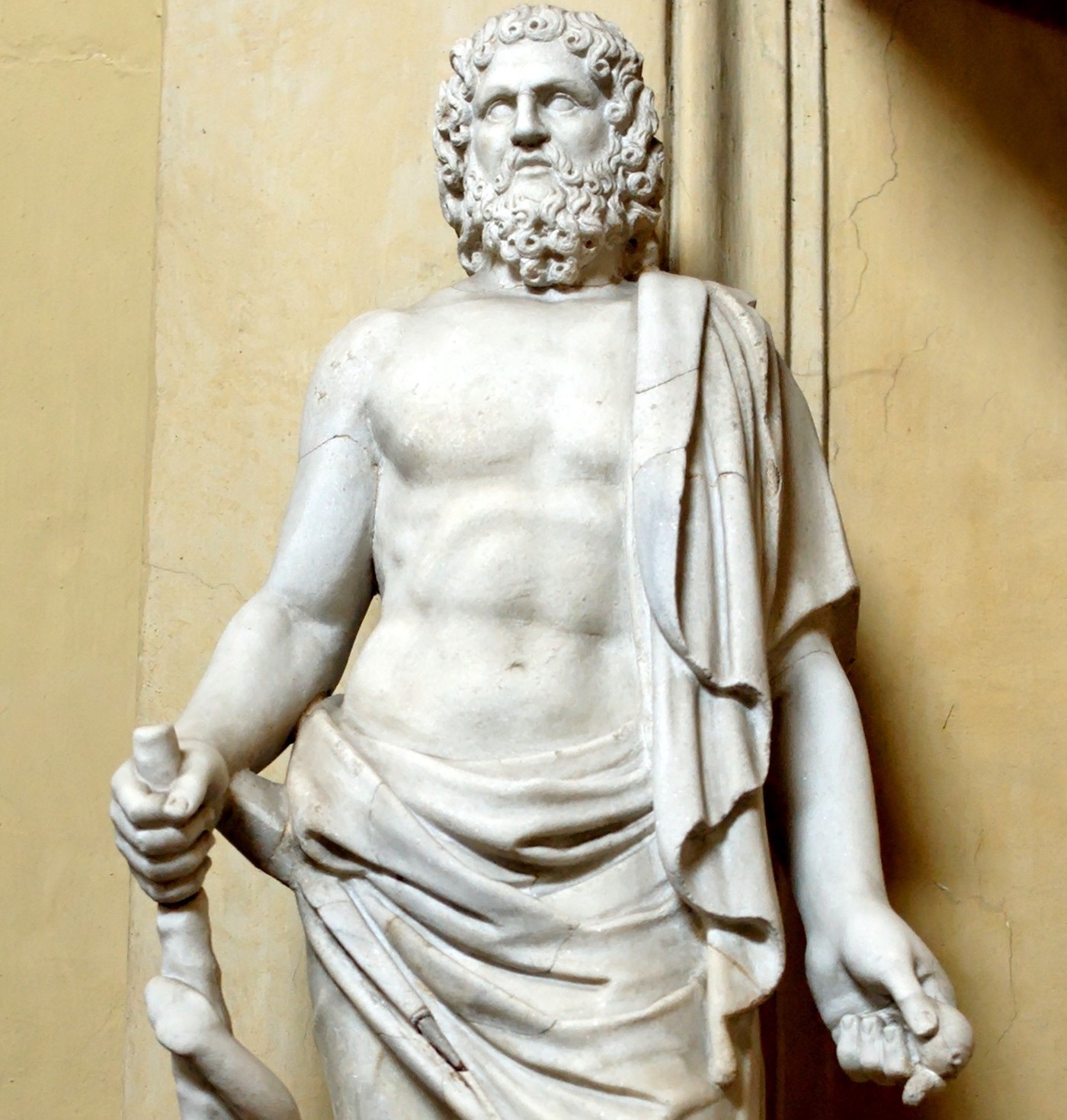 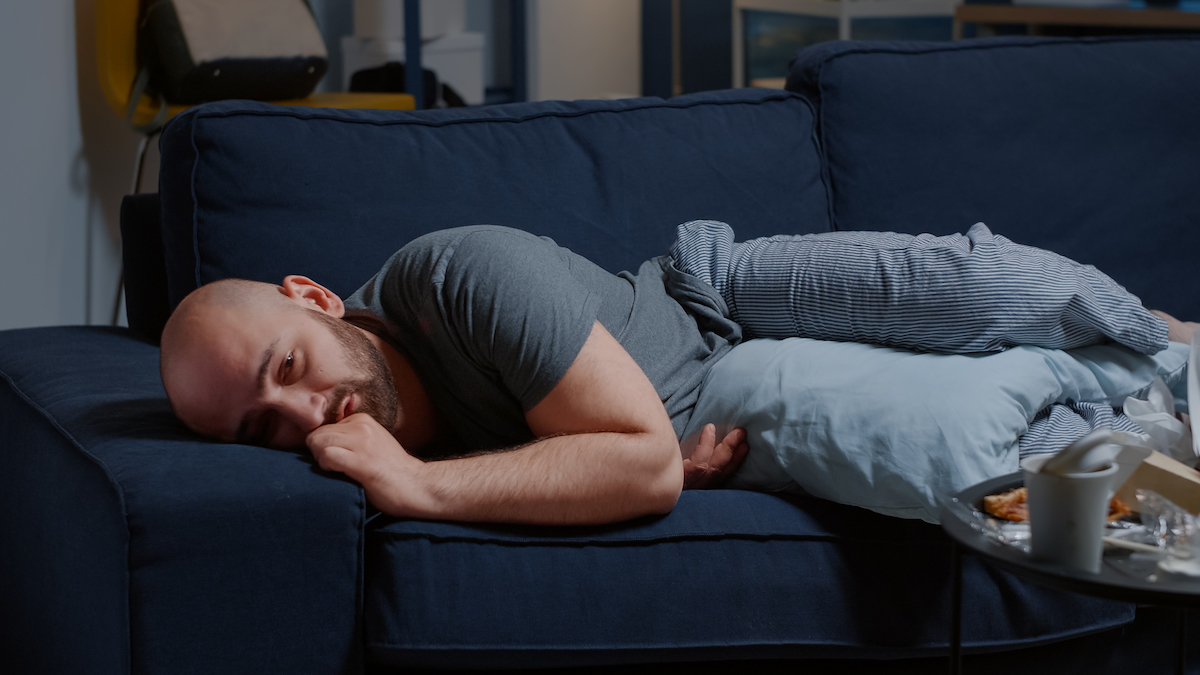 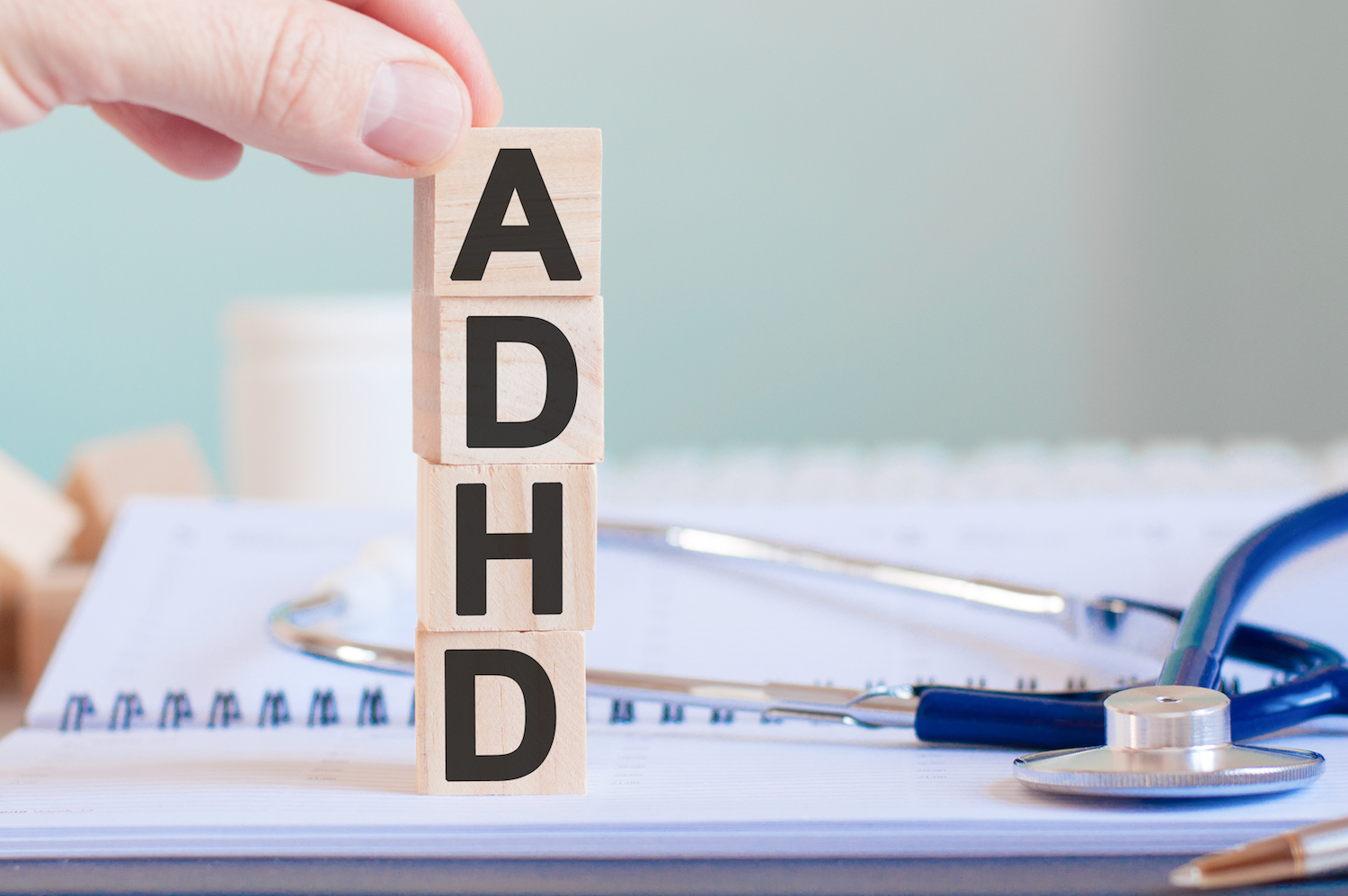 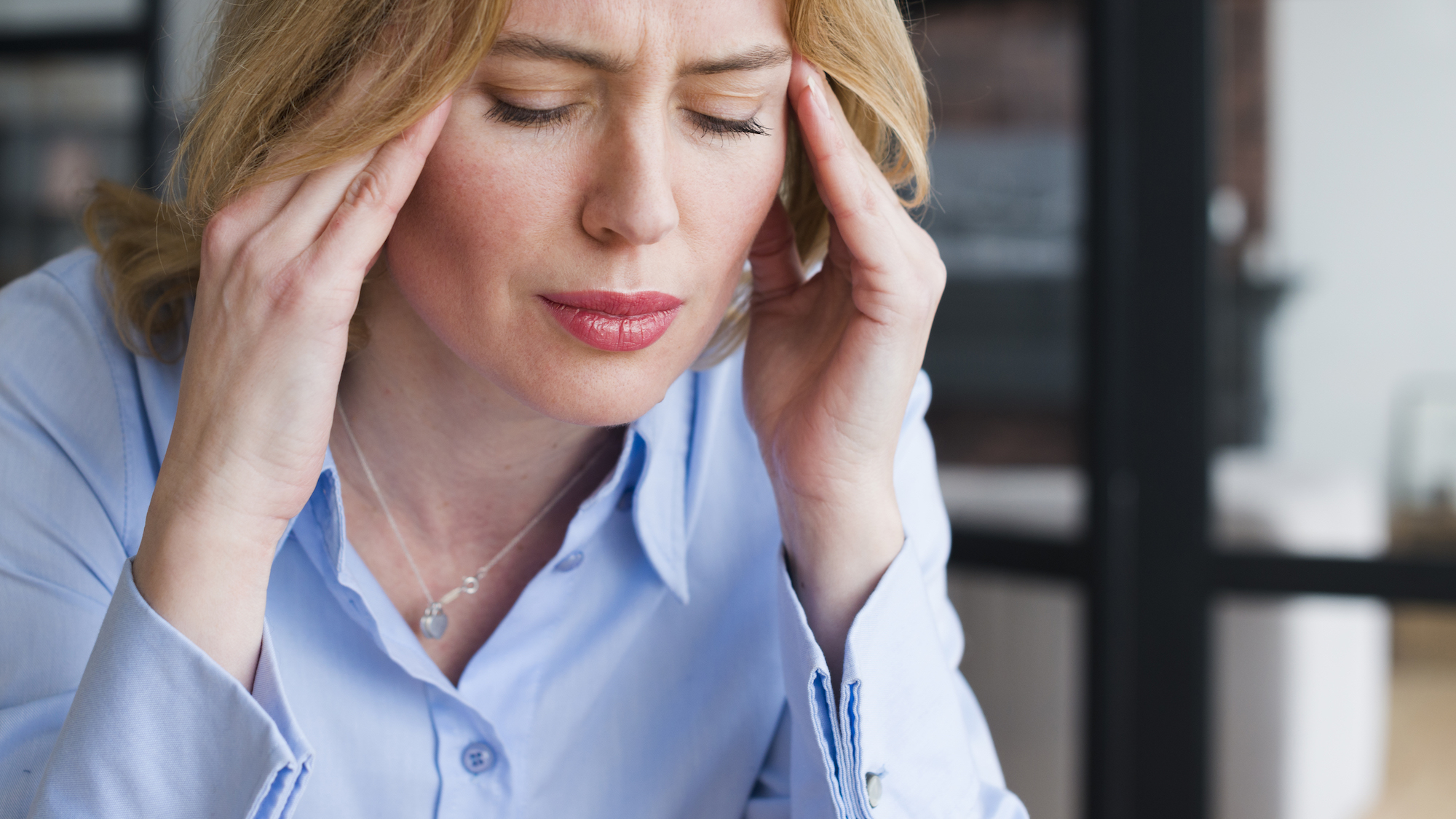 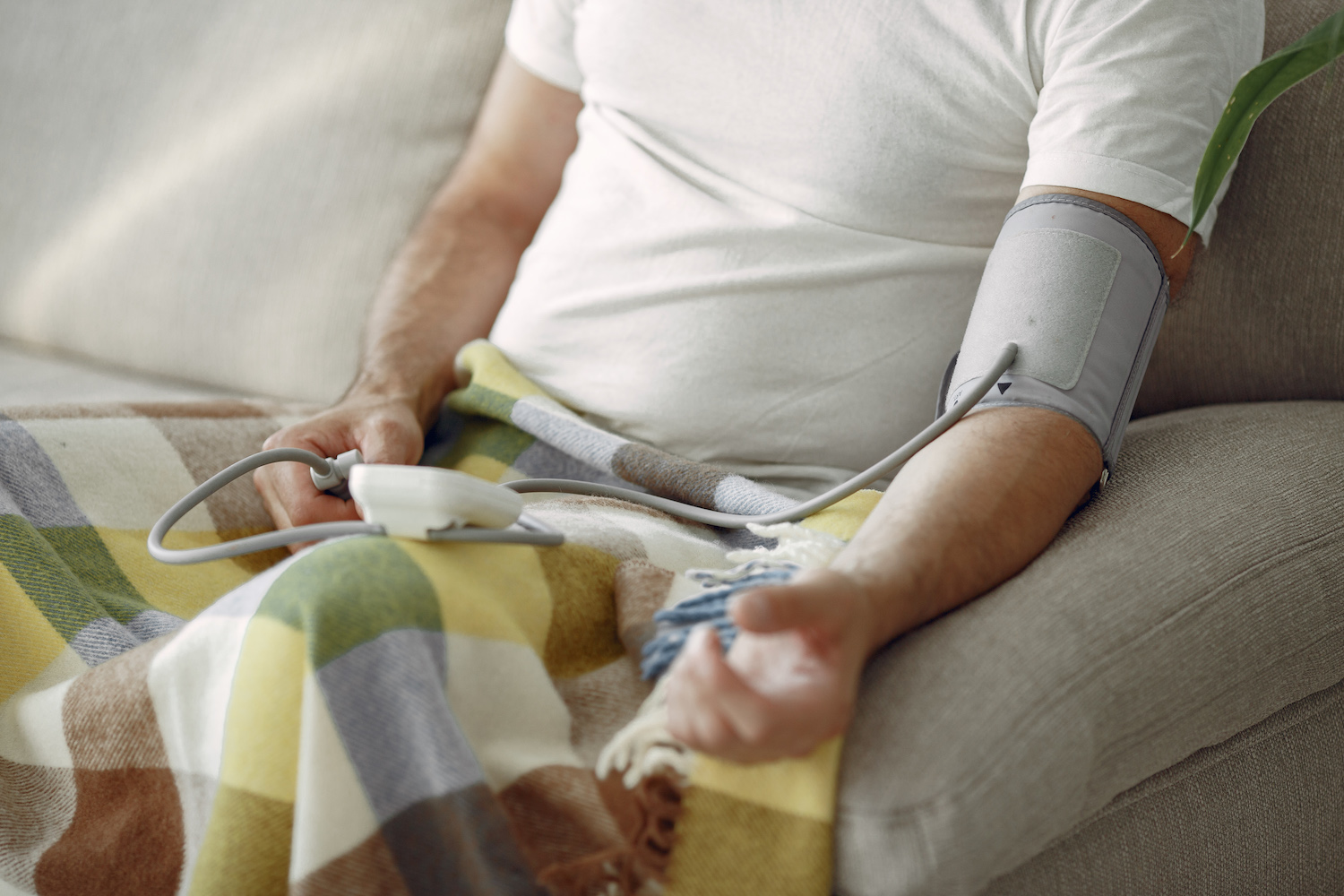