Placebo and nocebo – how our mind influences the self-healing powers

Who doesn’t know him, the fidgety one who won’t sit still for a second. In most cases, it is only a temporary phase in a child’s development. Sometimes, however, a so-called attention deficit hyperactivity disorder (ADHD) is present. ADHD is now one of the most common mental disorders in children and adolescents worldwide.

Without identifying and treating the underlying causes, the behavioral disorders persist into adulthood. As the disease progresses, ADHD often acts as a trigger for mental illness. In the following, you will learn which factors promote the development of the disease and receive valuable tips for possible therapeutic approaches in conventional medicine and naturopathy.

What is attention deficit hyperactivity disorder?

The clinical picture is characterized by numerous, partly unspecific complaints. The so-called core symptoms include hyperactivity (fidgeting), inattention (lack of concentration) and impulsivity (thoughtless, spontaneous actions). Children with ADHD cannot focus their attention on one subject or thing for a long period of time.

If the affected person also shows aggressive behaviour, problems in the family, in kindergarten or at school are pre-programmed. Often the situation is so stressful for the parents that they desperately seek effective help. Adults with ADHD tend to have better control of their impulse-driven behavior. Nevertheless, the disease can become a hard test in a partnership or for friends and relatives.

How often is ADHD diagnosed in children in Germany? According to recent health insurance data, between 2009 and 2014, the number of diagnoses increased from 5 to 6.1 percent. Thus, one in sixteen children currently suffers from this disease. Most often, a doctor will diagnose ADHD in boys as young as nine years old.1

What is the cause of ADHD?

Until now, scientists have not been able to identify the exact reasons for the appearance of the symptomatology. However, it is considered certain that ADHD is not a disease of civilization. Accordingly, stimulus overload caused by frequent television viewing, computer games and smartphones does not play a role.2

Most experts believe that inheritance from parents to children is the main cause of the development of the disease. Current research indicates that there is an imbalance in the brain between the messenger substances (neurotransmitters) serotonin, dopamine and noradrenaline . Among other things, they have an influence on our attention and mood. If the balance between the neurotransmitters is disturbed, the nerve impulses are no longer transmitted correctly and the behavioural changes typical of ADHD occur.

From the point of view of naturopathy, ADHD symptoms are often based on an undetected allergy or food intolerance. In addition, the current practice of vaccinating children plays a role in the development of ADHD and other neurological disorders. Especially the preservatives and effect enhancers such as aluminium contained in the vaccinations are suspected of causing brain damage as well as chronic inflammation in the brain.

In an analysis of data from 2763 vaccinated and 561 unvaccinated children in the US, the authors came to the following conclusion: 5.3 percent of those partially or fully vaccinated showed signs of ADHD. Not a single case of ADHD occurred in the unvaccinated.3

ADHD and the diet

Australian scientists found back in 2011 that the incidence of ADHD is primarily linked to our Western diet. The study involved 1800 children whose eating habits were followed over 14 years. Behavioral problems occurred exclusively in those who frequently consumed processed foods, fast foods, and sweets. Subjects with a healthy and balanced diet showed no ADHD symptoms.4

Spanish researchers discovered that a Mediterranean diet is particularly good for people with ADHD. This diet, common in the Mediterranean until the 1960s, consists of fresh vegetables and fruits, whole grains, legumes, olive oil, fish and seafood.5

[5] Ríos-Hernández A et al. The Mediterranean Diet and ADHD in Children and Adolescents, Pediatrics. 2017 Feb;139(2). 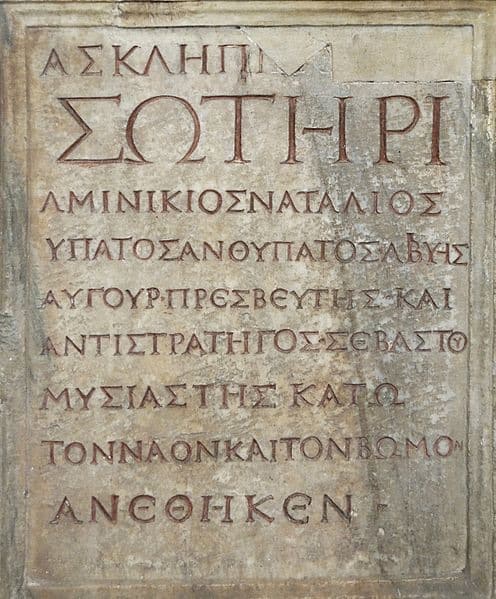